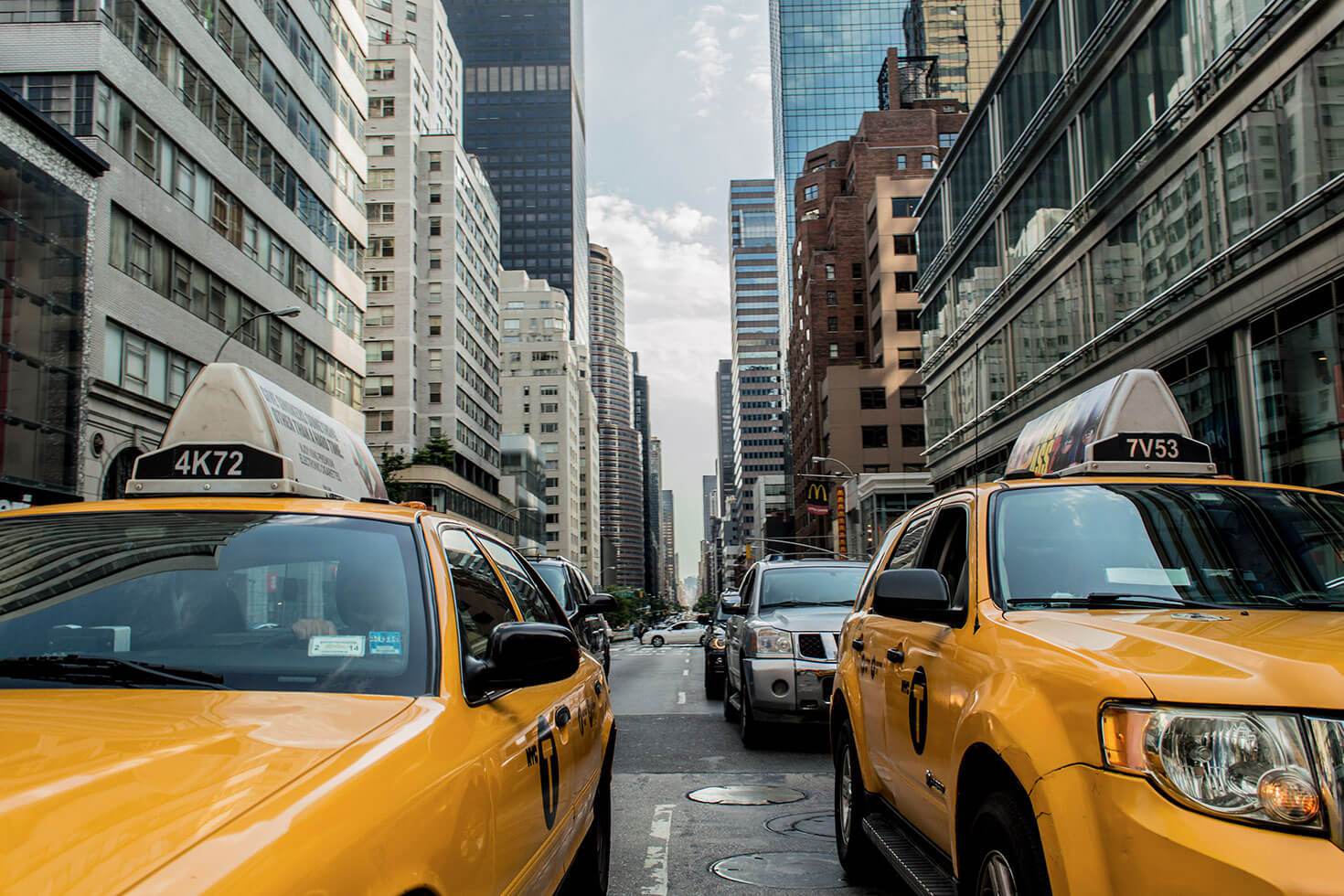 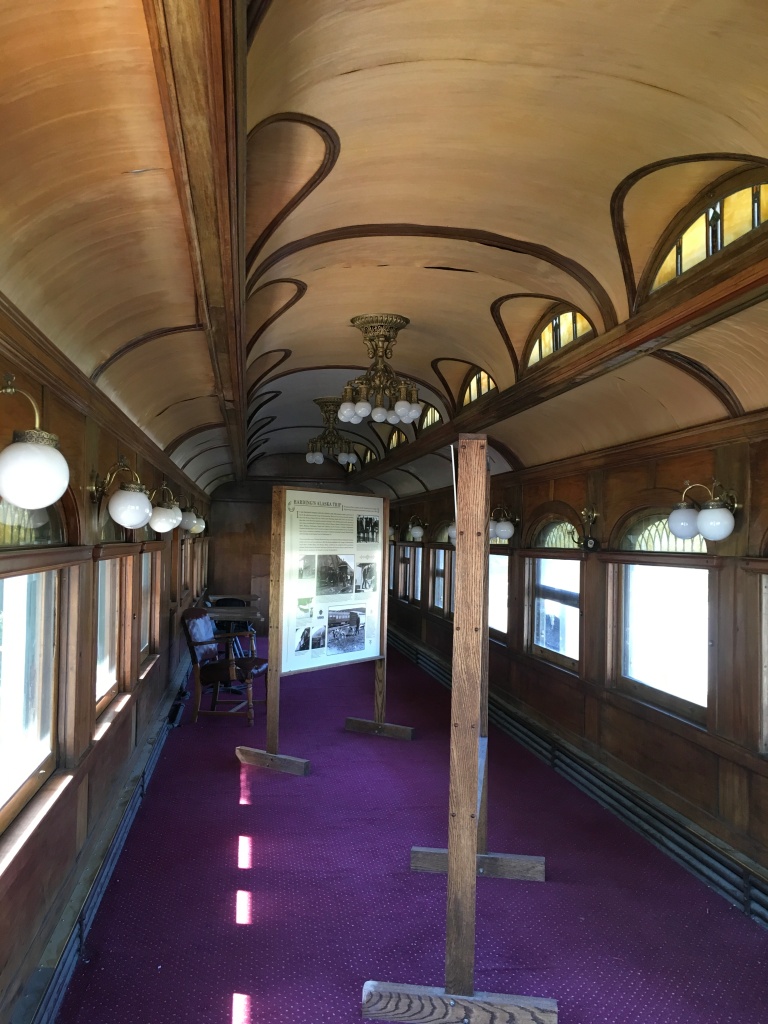 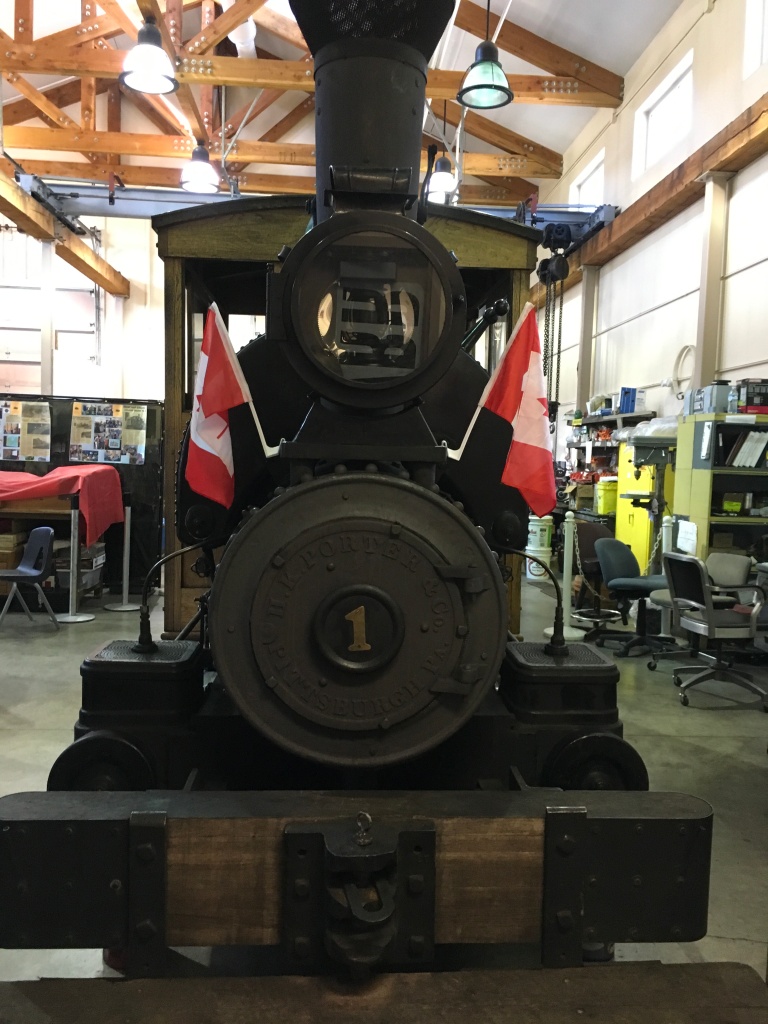 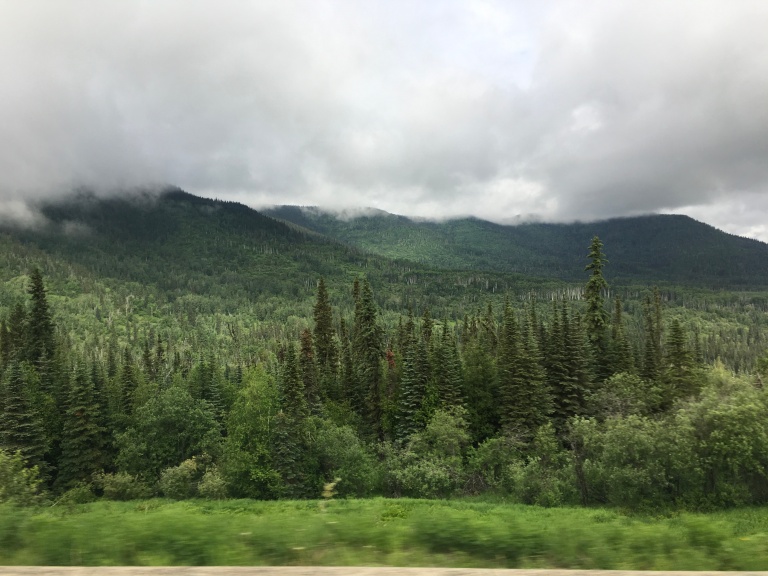 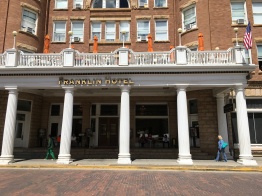 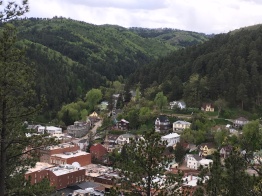 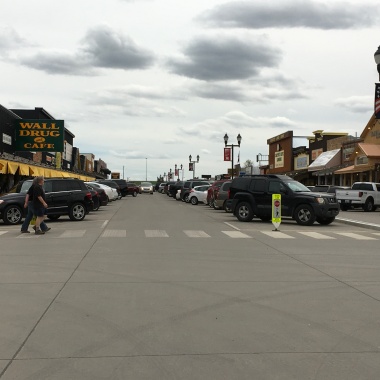 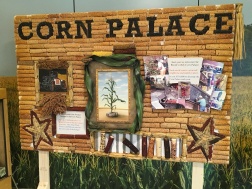 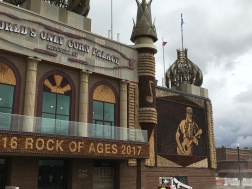 All of the murals at the Corn Palace are made from ears of Corn. Each year they pick a different theme and the murals are taken down and new ones created. 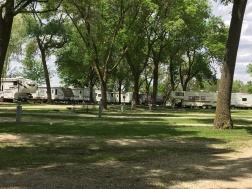 Our time in Purgatory. 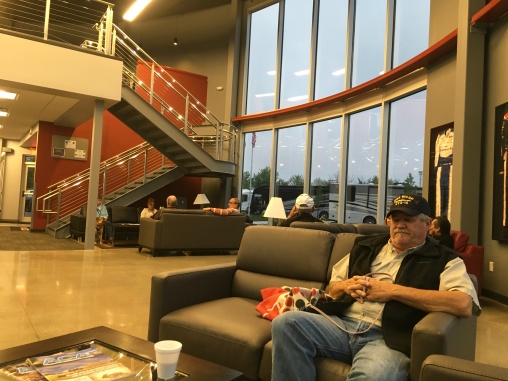 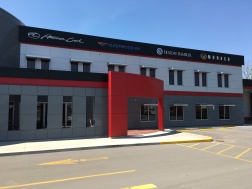 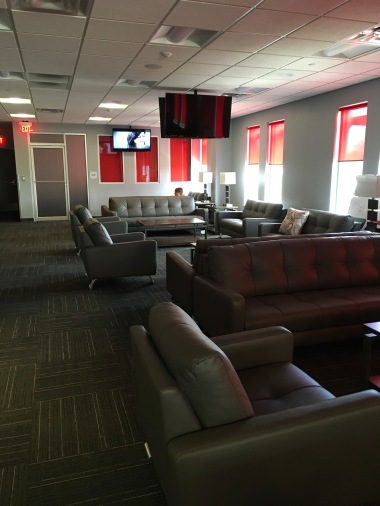 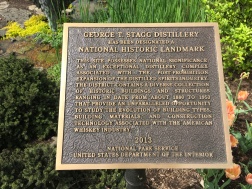 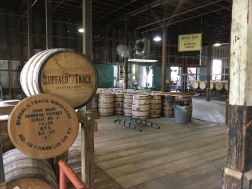 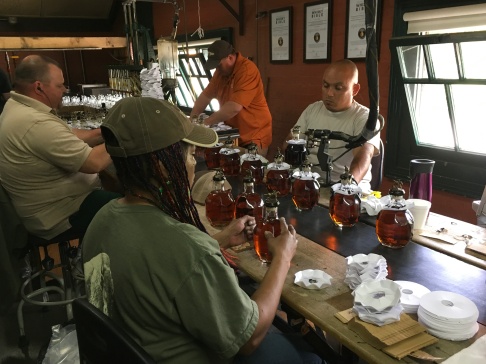 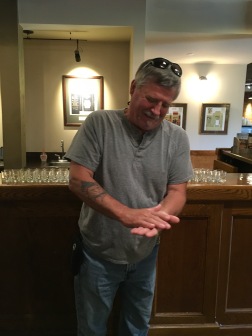 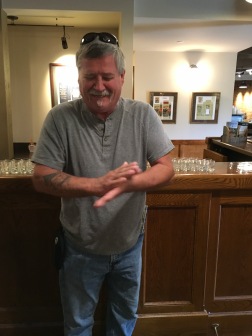 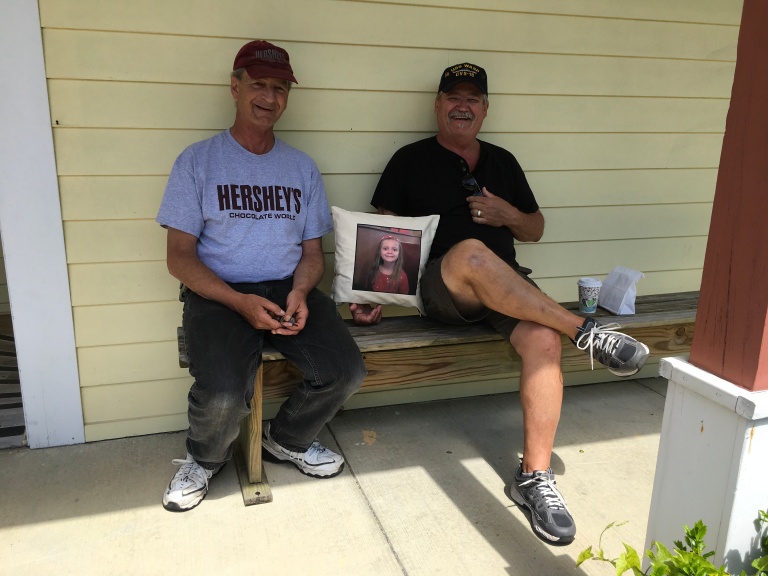 Dan, of the Chocolate Factory fame, Ola and Alex 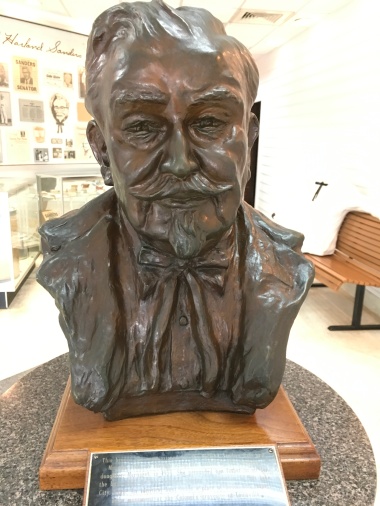 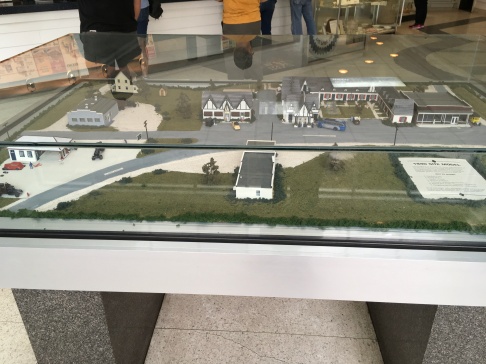 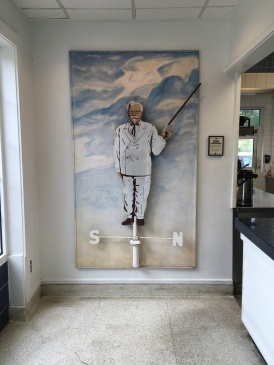 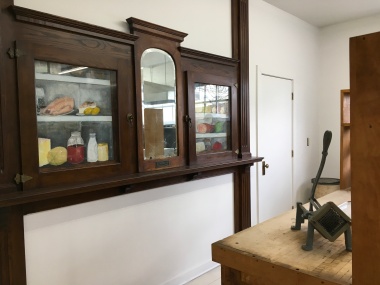 This is the space between coaches in the KOA in Mount Vernon, Kentucky. Can you say, “Pass the Gray Poupon”?

The view from our kitchen table. Good thing we’re not claustrophobic!